Today, it takes complex software and a specific skillset to create compelling VR and AR experiences. That software also requires building 3D objects on a 2D screen—something our brains aren’t wired to do. Starting from the assumption that creating the objects while in virtual reality could make this easier, the Google VR team developed Blocks, a VR app for the HTC Vive and Oculus Rift that lets you easily create beautiful, 3D objects in no time.

Blocks is simple enough for anyone to use, even those without any prior modeling experience. It’s designed to feel more like playing with children’s blocks than working with traditional 3D modeling software. Starting with a simple set of shapes, a color palette, and an intuitive set of tools, users are able to naturally and quickly create almost anything you can imagine, from a piece of watermelon to a whole forest scene. 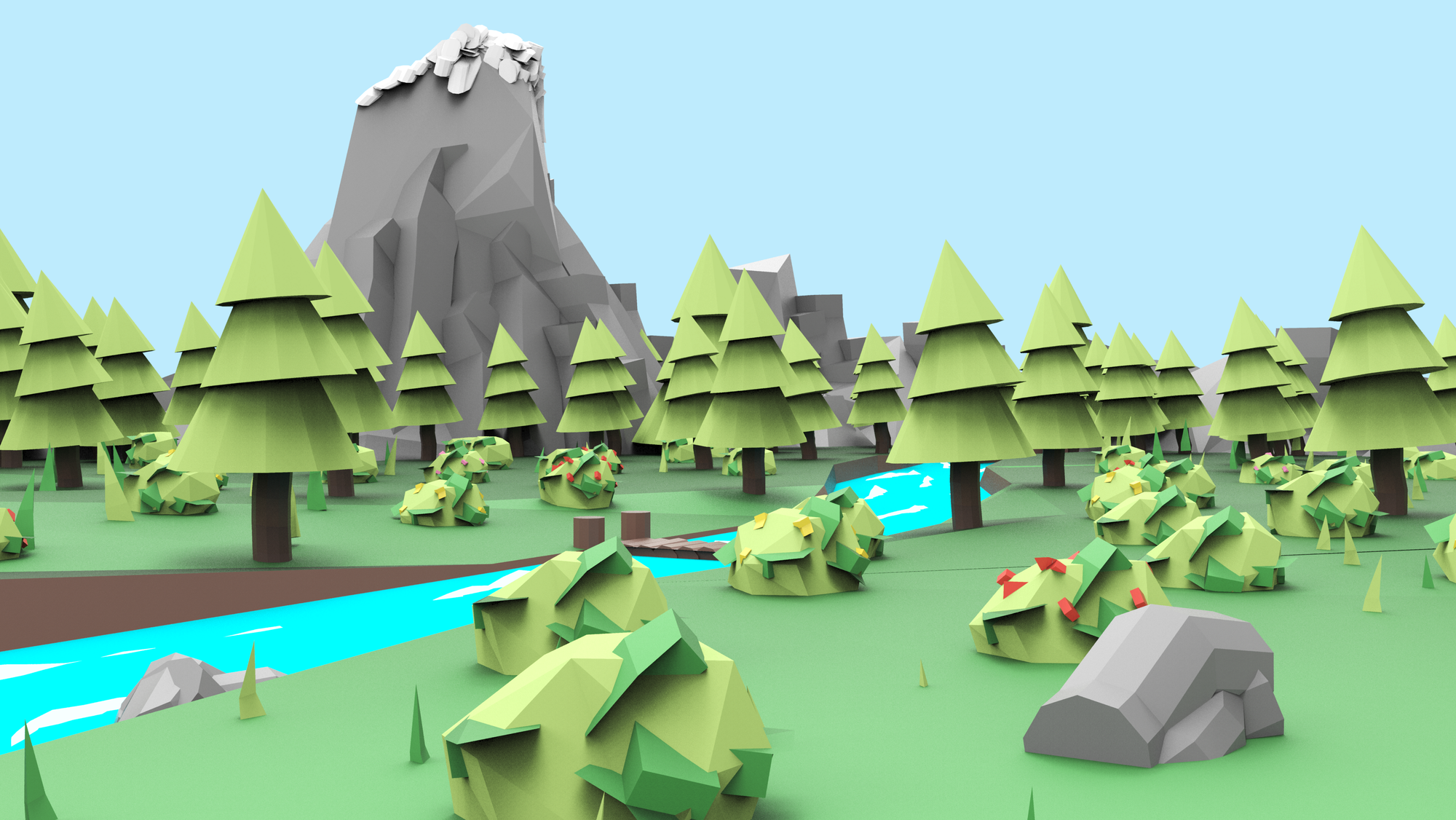 When your creation is ready, you can export it as an OBJ to use in AR or VR apps you’re developing. You can also share it to the web or generate an animated gif. Explore other people’s creations at vr.google.com/objects for inspiration or as a starting point for your own remix.

Google’s developers say they have already seen amazing creations and use cases from 3D modelers, artists, developers and even people with no modeling experience at all—ranging from a robot that could star in a game, to a skyline meant as a backdrop for a Tilt Brush sketch, to some cacti made just for fun. You can now get Blocks for free on Oculus Store and Steam. ExOne accelerates on AMClad tooling with acquisition of Freshmade 3D